William Manker was known for hand built, cast and, later in his career thrown, low fired earthenware work.  He established and worked at William Manker Ceramics (1932-1950s) a small studio he established in 1932 to produce his designs of mid-century modern cast line. Manker’s work is characterized by their distinctive glazes. Often Manker would begin with a base color over which a contrasting color was applied to give the effect of blending. His fascination with Oriental ceramics let him to develop a series of copper red reduction glazes. Manker moved to Padua Hills north of Claremont in 1935 to establish the ceramics department at Scripps College.

Manker began to throw pots after taking classes with Gertrud Natzler who immigrated to the USA in 1938 bringing her flywheel potter’s wheel.  This throwing technology, which allowed the potter to sit while throwing, revolutionized many ceramics programs in the USA. Manker introduced throwing pots on an adaptation of Natzler’s wheel to students at Scripps.

First employed by Ernest Batchelder Tile Company as a designer, Manker’s career spans more than 20 years and was an important bridge between handmade work and the production work of studio potters of the time. Perhaps his most important contribution to the ceramic field is the Scripps Invitational that he initiated in 1945. 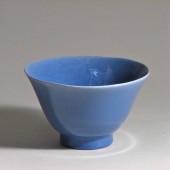 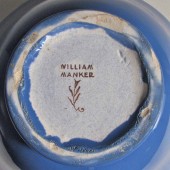 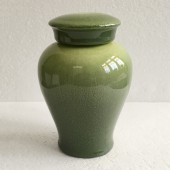 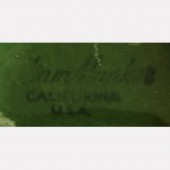 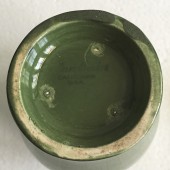 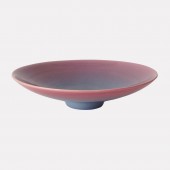 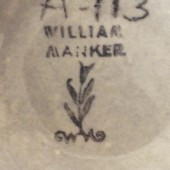 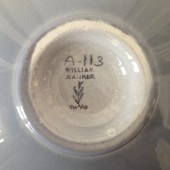 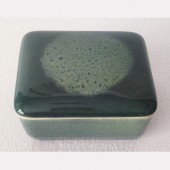 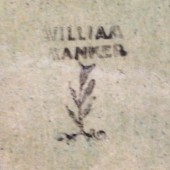 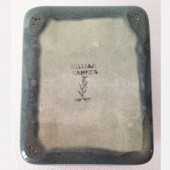