Johnston built (and after a trip to Japan, rebuilt) one of the earliest wood burning Noborigama climbing kilns in the US. In 2002, he built an Anagama tunnel kiln. Johnston’s stoneware pieces are fired in one of these kilns.

Johnston’s work is functional and influenced by the Japanese Mingei, or folk art, tradition. He is interested in pushing the vessel form to develop its sculptural possibilities. His work shows his interest in ancient European and Asian art.

He studied with Shimoaka Tatsuzo, a National Living Treasure (1997), in Japan and, with Warren MacKenzie in the US. Johnston has been a guest artist at multiple studio spaces and workshops across the United States including, Penland School of Arts and Crafts in Penland, North Carolina, Anderson Ranch in Snowmass, Colorado, the Haystack School in Deer Isle, Maine and the Arrowmont School of Arts and Crafts in Gatlinburg, Tennessee (see CV for complete list). For over a decade he was a consultant to the Board of Directors and Exhibition Committee at the Northern Clay Center in St. Paul, Minnesota. 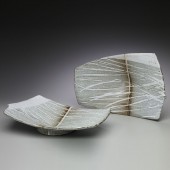 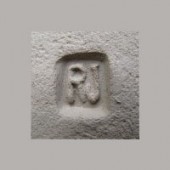 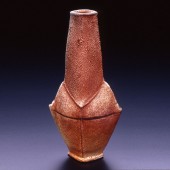 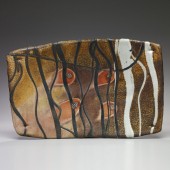 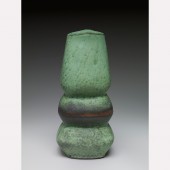 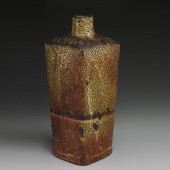 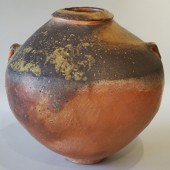 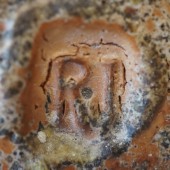 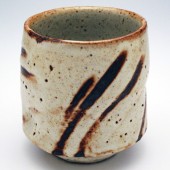 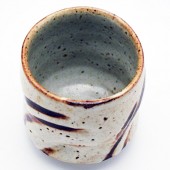 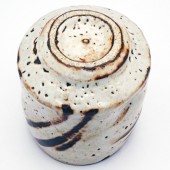 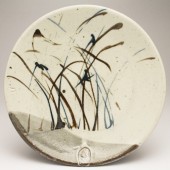 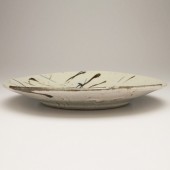 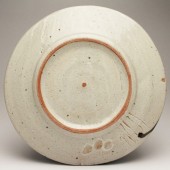 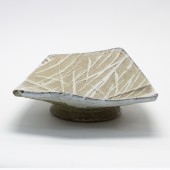 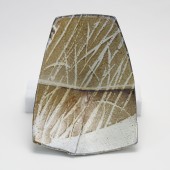 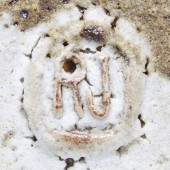 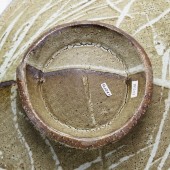