During Army service, Young first encountered clay at the Arts and Crafts Center at Ft. Hood, Texas. Following retirement in 2007, Young worked as a potter at Walhalla Pottery. Since 2014 he has focused exclusively on cone 10 porcelain, creating dinnerware and wall tiles. 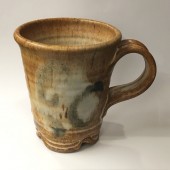 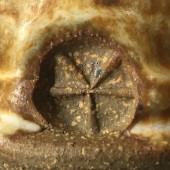 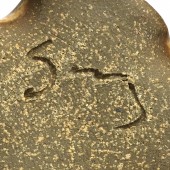 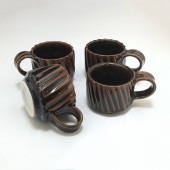 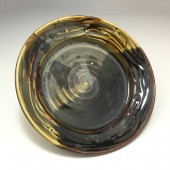 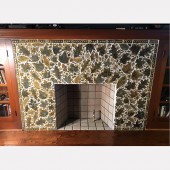 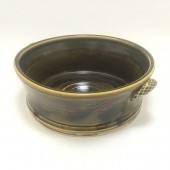