Gerry Williams is known using stoneware or porcelain to create vessels that are thrown and also for coil built sculptures.

In the 1950s, Gerry Williams began working in the Black Hills area of Concord, New Hampshire with the League of New Hampshire Craftsmen. He cites David Campbell, the director, as well as other potters working at the League, such as Vivika Heino, John Butler, and Richard Moll, as influential in his study. During this time, he focused on wheel-thrown pottery techniques, but soon became known for his architectural forms in porcelain and stoneware. By the 1960s, Williams was well known and respected, and was well-versed in innovative wet-fire techniques and photo-resist processes for adding images to ceramic forms. He began working with large stoneware bowls and coil-building urns. He also mastered the Copper Red Glaze during this time. As his work began to shift towards stoneware and porcelain, he created a body of well-known political sculptures, known as “Political Constructions”, which included graffiti, relief lettering, photographic imagery, effigy figures, polyester resin and acrylic paints.

In 1972, Williams and his wife co-founded The Studio Potter magazine, an international journal which became one of the most influential ceramic publications in the United States. Williams stayed on as an editor for 30 years. 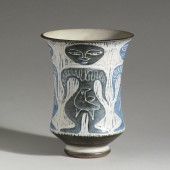 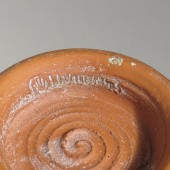 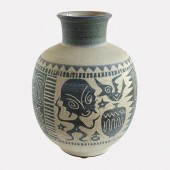 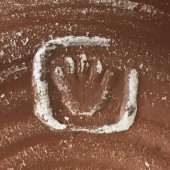 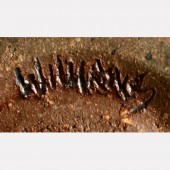 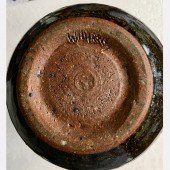 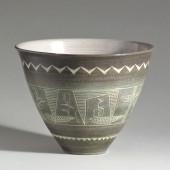 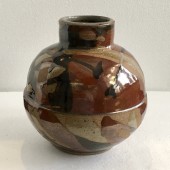 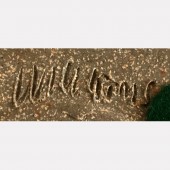 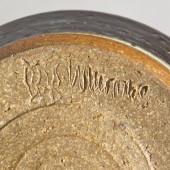