Wildenhain’s father and grandfather were craftsmen and carpenters, his grandmother an avid reader who introduced to him the classics. In 1923, he attended a lecture by Walter Gropius, applied to the Bauhaus (founded by Gropius), and then attended for one year, working in the kitchen and garden as a poor student, until the school moved and discontinued the pottery shop. Max Krehan was a fourth generation country potter in Dornburg with whom he worked; Gerhard Marcks was also influencial. The lectures he attended at the Bauhaus by Paul Klee “were very well prepared…it was like reading Vedas or going into Buddhism.” After Wildenhain and his wife Marguerite, whom he had met at the Bauhaus, were married, she relocated to the Netherlands and he followed; she subsequently moved to the USA two months before Germany invaded Amsterdam during WWII. Wildenhain was unable to obtain a visa as a German nationalist, in time he was drafted into the German army, and was in the trenches during the battle of Arnhem. They had been separated for seven years when he emigrated to Guerneville, California and Pond Farm in 1947. In 1958 he worked in Mexico, attended the World Clay Conference in Lima, Peru in 1968, and in 1969 worked in Japan (all pots made in Japan were subsequently sold at Shop One, the artist’s co-operative he co-founded in Rochester, New York).  He was divorced from Marguerite in 1950 and married Marjorie McIlroy in 1952, and his third wife, Lili (Elizabeth Brockkardt), in 1969.

The 2010 acquisition of the Robert Johnson Frans Wildenhain Ceramic Collection by the Rochester Institute of Technology is described at:
http://www.rit.edu/news/story.php?id=47732.

A profile of the artist and his first wife, Marguerite, on the occasion of his 2012 retrospective at RIT can be found at:
http://www.nytimes.com/2012/08/17/arts/design
/an-artistic-relationship-set-in-stoneware.html?_r=0.

An interview with Frans Wildenhain conducted by Robert Brown for the Archives of American Art, Smithsonian Institution, is available at:
http://www.aaa.si.edu/collections/interviews
/oral-history-interview-frans-wildenhain-12557. 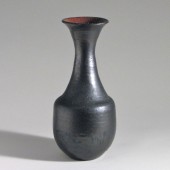 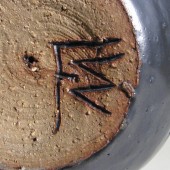 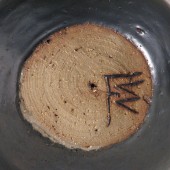 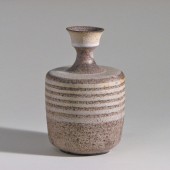 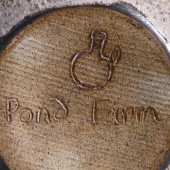 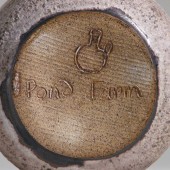 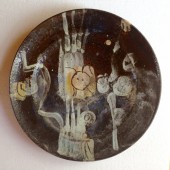 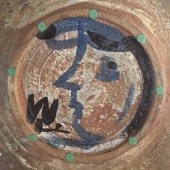 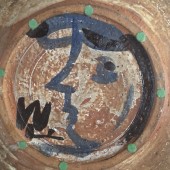 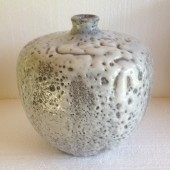 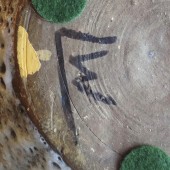