1940Immigrated to the United States

Marguerite Wildenhain made functional stoneware with abstract, tactile surface decoration either glazed, incised or both. She typically marked her work with a small jug motif inscribed in the well of the foot.

Wildenhain trained at the Bauhaus in Weimar from 1919-1926. While in Germany, she made over 50 designs for Royal Berlin Porcelain Factory, some of which remained in production for over 75 years, and taught at the Municipal School for Arts and Crafts in Halle. In 1933, together with her husband Frans, she set up her first pottery studio in Holland. Seven years later, fleeing the Nazi regime, she moved to the United States.

Wildenhain's friends and art patrons, Jane and Gordon Herr, had purchased land in California to build an art school based on the Bauhaus model. The project was short-lived but Wildenhain stayed on, transforming the land, Pond Farm, into her home and studio. Each summer she taught a handful of dedicated students, encouraging them to be highly disciplined in their work-ethic. Wildenhain saw no distinction between craft and fine art. She encouraged her students to pursue careers as independent studio potters and not to consider teaching positions if they did not want to be teachers. Wildenhain believed in selling her pots directly to customers and not relying on retail merchants. After moving to California, Wildenhain, along with Gertrud and Otto Natzler, was one of the first studio potters to use a kick wheel in America

Wildenhain made ceramic sculptures towards the end of her career influenced by her early training in woodworking and sculpture.

An interview with Marguerite Wildenhain conducted March 14, 1982, by Hazel Bray for the Archives of American Art's Oral History Program is available at:
http://www.aaa.si.edu/collections/interviews/oral-history-interview-marguerite-wildenhain-12152. 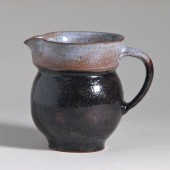 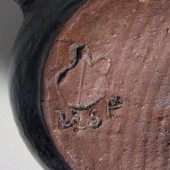 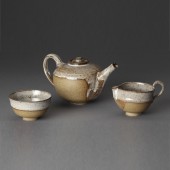 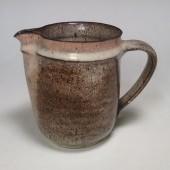 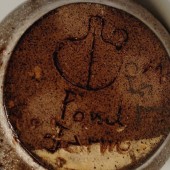 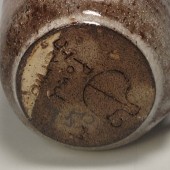 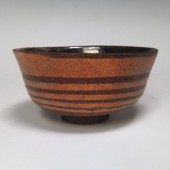 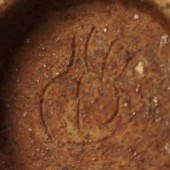 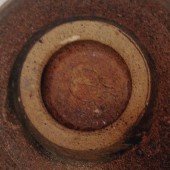 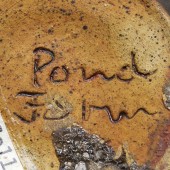 The Cleveland Museum of Art, Gift of the Trideca Society in memory of its first President, Ralph Drake 2004.97 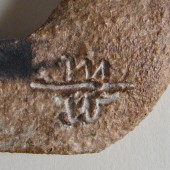