After returning from the Army (1938-1946) he began working with ceramics during the Post War period when ceramics began to attract an ever larger group of clay artists in the United States. Supera was a skilled ceramics technician, using his knowledge during his schooling and later as a California-based production potter to develop significant advances in glazing and firing practices. Supera’s greatest contribution to the field was his development of a low fire textured glaze palette for decorative ceramics and safe for use on functional wares. His Crag Form glaze and its low temperature firing method was a significant innovation in the glazes and control of low fired ceramic surfaces. These methods became the foundation of a potent alternative to high fired wares during the last quarter of the 20th century. 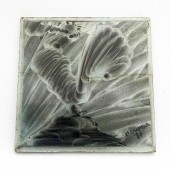 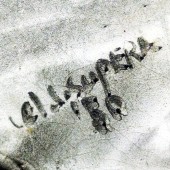 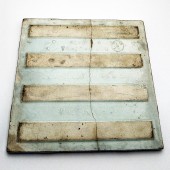 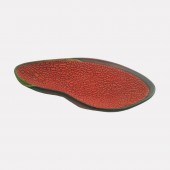 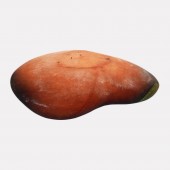 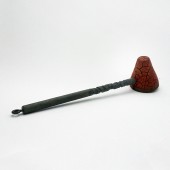 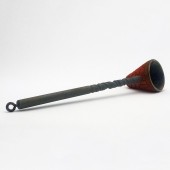