1981 BFA School of the Art Institute of Chicago, Chicago, Illinois

Skinner’s education and career from 1981 until 2006 was as a printmaker, painter, and water colorist. He was introduced to ceramics in 2006 when he took an introductory class at Lillstreet Art Center where he studied until 2008.

Skinner His pieces are either thrown or hand built. Each piece has glazed interior, the exteriors are left unglazed. Skinner built two kilns one in 2011, a down draft kiln and the other in 2015, a car kiln built with master kiln builders Matthew Gaddie and Roger Crady. The car kiln allowed for large scale work to be fired.  His work is inspired by the work of ancient peoples, the American Regionalists art, and the mid-twentieth movements of Dada and Pop Art. 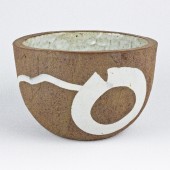 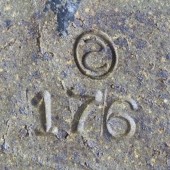 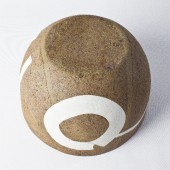