Norman Schulman’s series work occupied him for many years which allowed him to explore an idea repeatedly over a long period of time. Between 1956 and 1976 he focused on stoneware serving vessels and tall figurative vessels. It was at this time that he focused on double walled vessels inspired by Islamic ceramics. This body of work often has carved, fluted surfaces, decorated with calligraphic brushstrokes. In 1976, he began producing salt glazed porcelain work. He continued salt firing porcelain through 1993.

At one point, Schulman realized he was primarily interested in painting on vessels.  He turned to producing platters, chargers, cylindrical vases, teapots and bowls all  created to provide a large area for painting. He used engobes, glaze, and slip trailing on this work. Eventually he settled on the stele (a form that is taller than wide with at least 2 flat surfaces.) because it provided large flat areas for painting.

Schulman studied with Ruth Canfield at New York University and with Charles Harder and Ted Randall at Alfred. In 2007, Schulman was the first person to be named a Penland School of Crafts Outstanding Artist Educator. 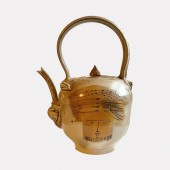 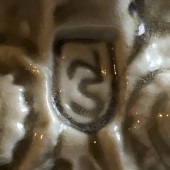 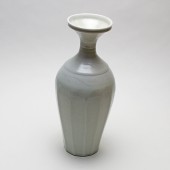 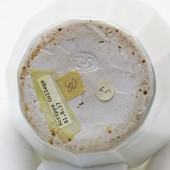 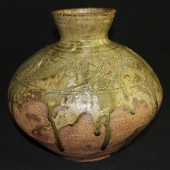 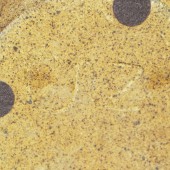 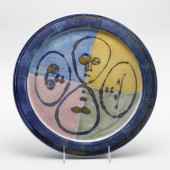 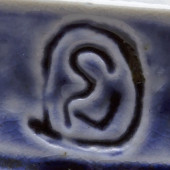 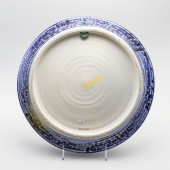 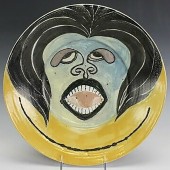 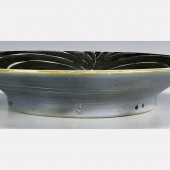 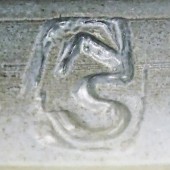 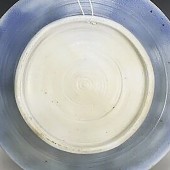 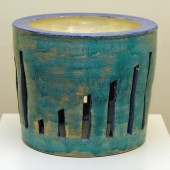 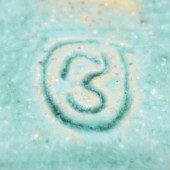 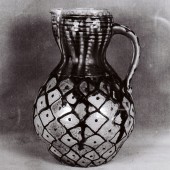