In 1976, Hatcher and husband Gary Hatcher, traveled to England for artist apprenticeships, Gary to apprentice with Michael Leach in Devon, and Hatcher to work with a local weavers and fiber artists. Hatcher’s plans changed and she joined her husband and apprenticed with Michael Leach. This was the beginning of her career in pottery.

Upon return from England in 1979 the Hatchers established their pottery, Pine Mills Pottery, in Texas. In 1983 they built a 128 cubic foot Bourry Box kiln. This is a specific wood-kiln design, allows for slight ash glazing. Unlike traditional wood kilns, the ash glaze does not dominate the pottery surface. Later in 1987 a gas-fired 50 cubic foot car kiln was built for bisque and glaze firing. The work produced by the Hatchers was in the tradition of functional ceramics learned in apprenticeship, however, refined over many years Hatcher and wife Daphane developing their own refined functional wares.

The Hatchers mixed their own stoneware clay body composed of nine ingredients including four clays from different mines of the Southern USA. Glazes were also formulated at the pottery. All pots are produced by the Hatcher’s hands. 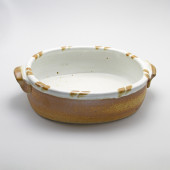 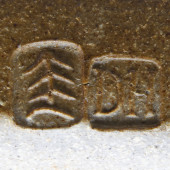 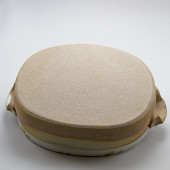 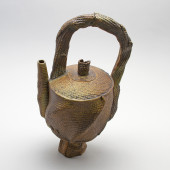 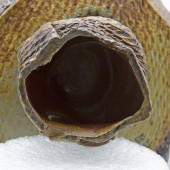 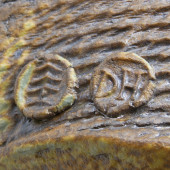 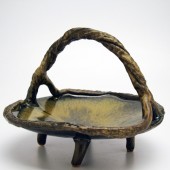 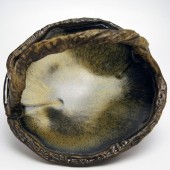 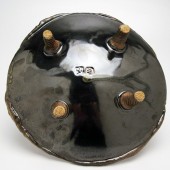 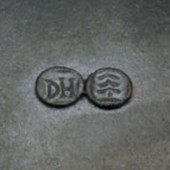 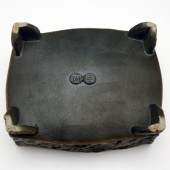