—School of the Art Institute of Chicago, Chicago, Illinois

Daniel Rhodes began his creative career as a painter in the summers of 1932 and 1933 studying with Grant Wood.  He began working with clay in 1940 while at the Colorado Springs Art Center. Throughout Rhodes’ career his vessel forms, bowls, and vases, often included a stem base.

Rhodes went on to have a long career as a potter and a sculptor. In 1964 he developed a method for building and firing large sculptures by incorporating fiberglass cloth in the clay body of the work. During the 1980s his sculptures focused on the torso and head.

Perhaps Rhodes most important contributions to the ceramics field are the books and articles he wrote and his years as a teacher. Among his students was Lee McKeown. 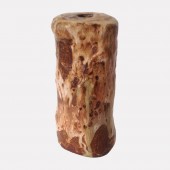 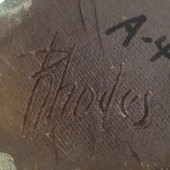 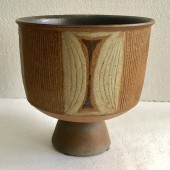 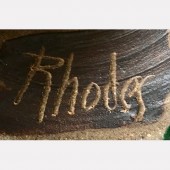 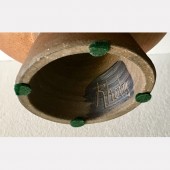 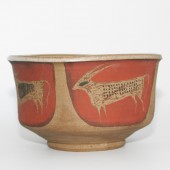 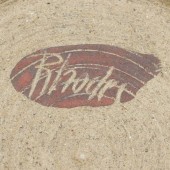 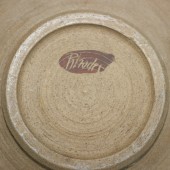 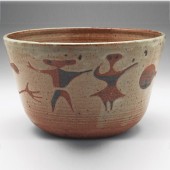 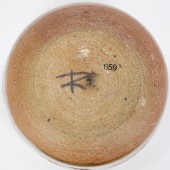