—Board Member, Watershed Center for the Ceramic Arts

Seth Rainville is known for functional forms that may in fact be nonfounctional, The pieces are decorated with fine line drawing, brushwork washes, color and text.

Rainville is a story teller. He presents elaborate narratives on traditional forms. He calls his approach to painting on wood fired porcelain, "Inkware." The "ink" is a slip Rainville created to avoid commercially manufactured inks. Rainville applies this slip with a brush and carves away details with an X-Acto knife into very low-fired bisque ware. Many of his works are double walled with a cut-out window, or proscenium, creating a shadow box, or theatre, within the pot. There is an interaction of images and text, between the inner view and the vessel’s outer wall.  Rainville sometimes animates the inner pot allowing it to spin and reveal several scene changes. In addition to his elaborately decorated “Inkware,” “Rainville-ware” is the artist’s functional line of ceramics.

Rainville's teacher and mentor, Chris Gustin, advised him during his time at the University of Massachusetts at Dartmouth. Rainville helped develop the Phoenix Center for the Arts in Phoenix, Arizona and serves on the board of the Watershed Center for Ceramic Arts. 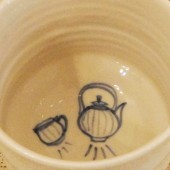 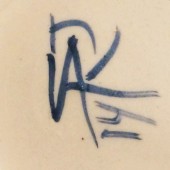 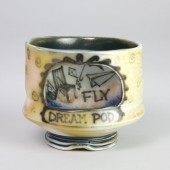 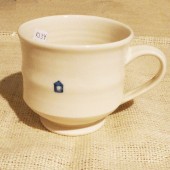 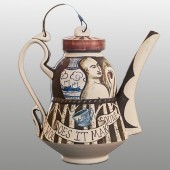 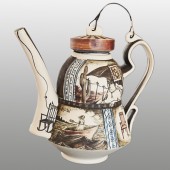 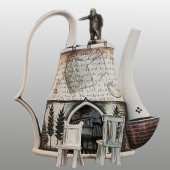 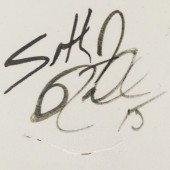 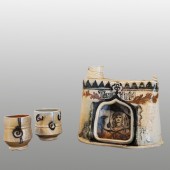 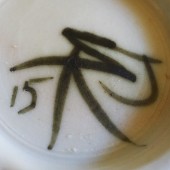 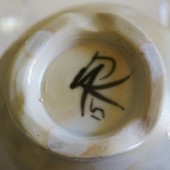