Henry Pope and Mikkelsen work independently, but by the end of the process most pieces become a mutual effort.  Mary is responsible for brushwork on thrown and hand built work while Henry is involved in the composition and layout of imagery on most pieces.

Mikpo pottery has had studios in Santa Cruz, California, Albuquerque, New Mexico, Charlottesville, Virginia, and Asheville North Carolina. In Charlottesville (1979-1998) where they used several clays but mainly porcelain and a dark stoneware gas fired to cone 9. Once in Asheville, North Carolina they changed their firing process to cone 6 oxidations in an electric kiln. When Mikpo pottery switched firing processes, they also switched their glazes and glaze application technique to one glaze over another in irregular patterns to give variation and movement to the surface. 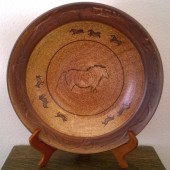 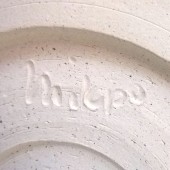 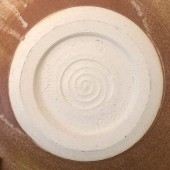 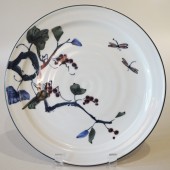 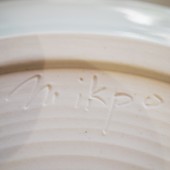 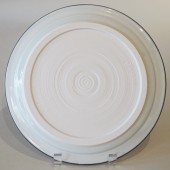 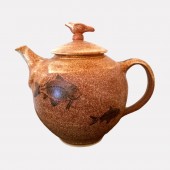 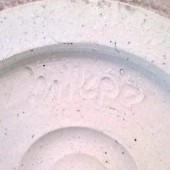 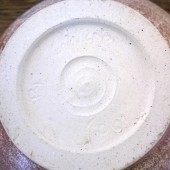