Stephen Polchert is known for his wheel thrown porcelain and stoneware forms, some of which are large scale.

To aid in realizing his vision of larger works, Polchert made scaled preparatory drawings for these large pieces. He preferred working with porcelain because the white was a perfect ground for his vivid color glazes. During his lifetime Polchert developed hundreds of glazes. Later in his career he focused on crystalline glazes that he felt complimented the forms he was throwing.

Polchert was associated with Maija Grotell from 1949 to 1953 while at Cranbrook. Grotell became an ongoing influence as was, to a lesser degree, British potter, Bernard Leach. Another influence was Polchert’s time in China during the Second World War when he was exposed to the narrow necked local pots. 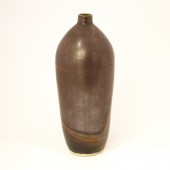 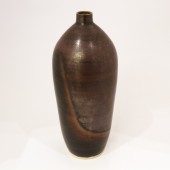 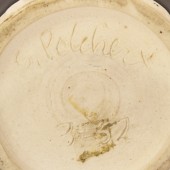 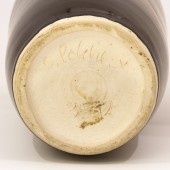 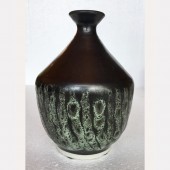 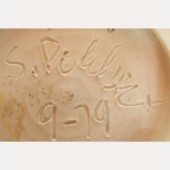 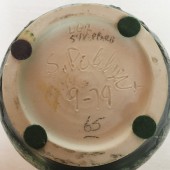 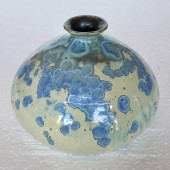 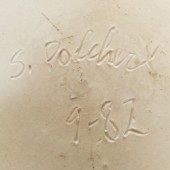 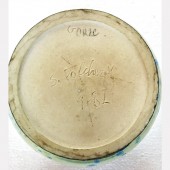 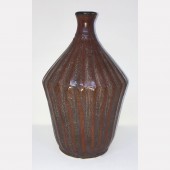 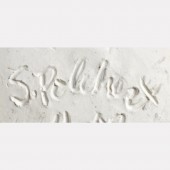 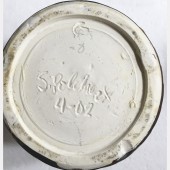 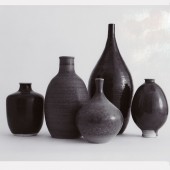