He first studied ceramics with Olive Newcomb and then Glen Lukens. His work is inspired by that of Marguerite Wildenhain and Glen Lukens.

In collaboration with his wife Alice, he also worked with slumped glass. In the 1950s painter Phil Dyke painted the surfaces of some of Petterson’s vessels. 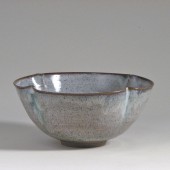 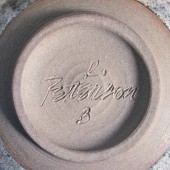 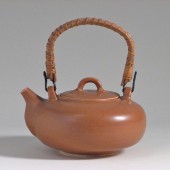 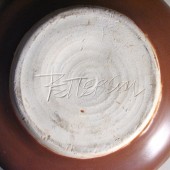