His work is an expression of the way Nicely's African roots contrast with prevalent European traditions. In a departure from ceramics for which he is best known, Nicely also created a large series of pastel drawings.

“Exhibit a Tribute to Art and Life of Sammie Nicely.” The Daily Post-Athenian, February 3, 2016. 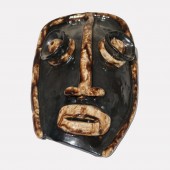 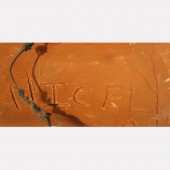 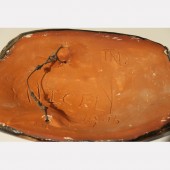