Synthetic ash glazes are also a feature on many of Monsarrat's creations.  Signature forms include dinnerware sets and serving platters. Monsarrat's work is reduction fired in gas kiln to 2,350 degrees F.

He is also know for encouraging the individual style development of professional potters working at Monserrat Pottery. As the sole proprietor of Monsarrat Pottery for over 20 years, he did not enforce a group aesthetic on his workers. He hired professional potters to develop their own style of work for the pottery. Artists who worked with Monsarrat include: Peter Rose, Mark Garret, Will Byers, and Shadow May. 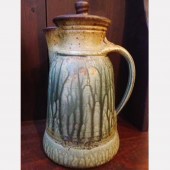 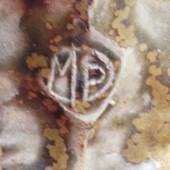 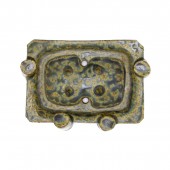 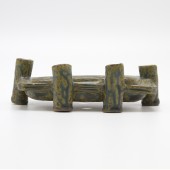 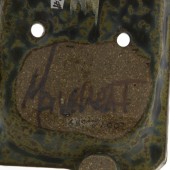 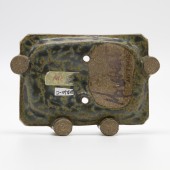