In 1975 John Mankameyer began working with clay. For the next 40 years he threw porcelain pots using a crystalline glaze surface technique. These glazes became his passion which lead him to conduct numerous experiments resulting in hundreds of new recipes. His focused research built him a national reputation as one of the potters credited with reviving the interest in crystalline glazes.

John Mankameyer had many careers and avocations before turning to the study of ceramics. He owned a television and radio repair shop, and he made and sold Montana Agate jewelry. 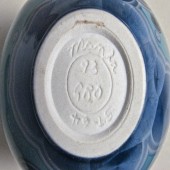 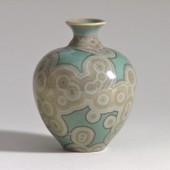 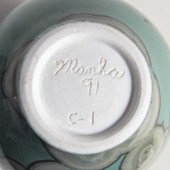