Glen Lukens is well-known for his extensive research and development of glazes. His glazes are found on a wide range of functional vessels he created throughout his career.

He attended the Oregon State Agricultural School to study education and was required to take a ceramics course. Without a potter’s wheel on site, he was given a rudimentary introduction to coil built and press molding techniques. He was essentially self-taught spending the rest of his career experimenting and learning.

Fascinated with the ancient Egyptian blue, Lukens sought to replicate the color. He first searched the Mojave Desert and mined the deserts around Palm Springs and Death Valley for, not only clay, but also glaze minerals. Lukens went on to develop a process of pulverizing agate, amethyst, turquoise, minerals and local stones with added glass powder. Using this method he produced a low-fired palette that was known as “California colors.” It was in Death Valley that he discovered a copper-rich clay that led to the formula for an "Egyptian Blue" glaze found on many of his works.

In 1933 he founded the Ceramics Department at the University of Southern California (USC). Lukens typically cast simple forms decorated with the glazes he formulated. As his career developed he began to use rough surfaces. He introduced these new approaches at a time when smooth surfaces were still the standard. In addition to clay, he worked with glass and designed jewelry. After retiring from USC, Lukens worked in Haiti teaching students to hand-make and fire vessels to replace gourds with more sanitary clay food vessels.

He was one of the California group of artists that includes, among others, Laura Andreson, Carlton Ball (one of his USC students), Marguerite Wildenhain, Gertrud and Otto Natzler and Beatrice Wood who formed a core of the early studio pottery movement known for experimenting, teaching, and writing. His artistic credo was: “The new in art is incredibly old and the old is still vastly new.” (Lukens, 1937, p.38)

Museum of Art and Archaeology, University of Missouri, Columbia, Missouri

Clark, Garth, and Margie Hughto. A Century of Ceramics in the United States 1878-1978. New York, NY: Dutton in association with the Everson Museum of Art, 1979.

Lukens, Glen. “Ceramic Art at the University of Southern California.” Design 38 (May 1937). 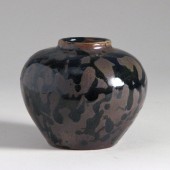 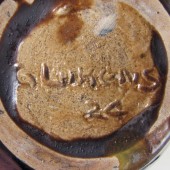 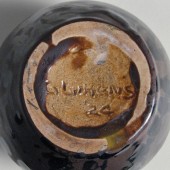 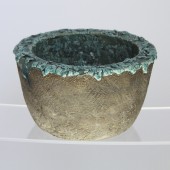 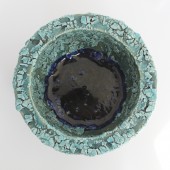 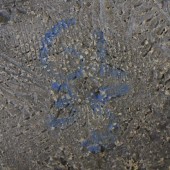 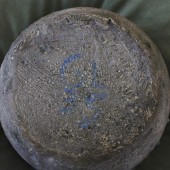 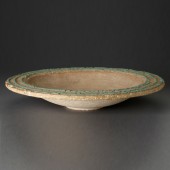 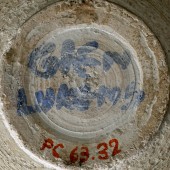 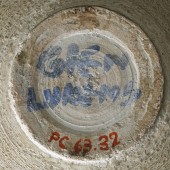 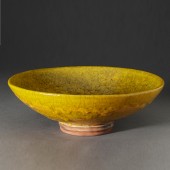 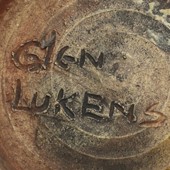 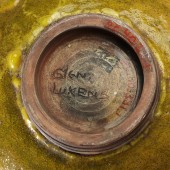 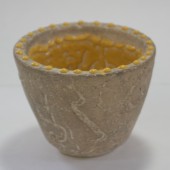 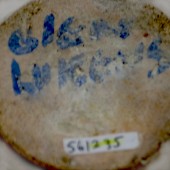 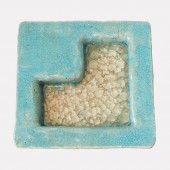 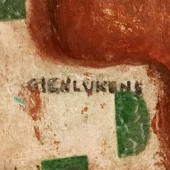 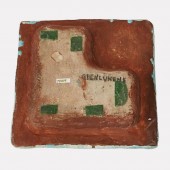 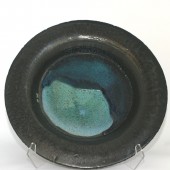 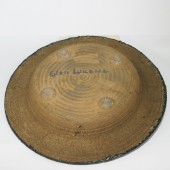 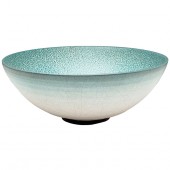 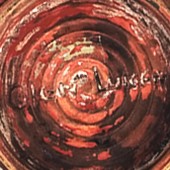 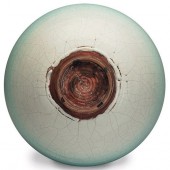 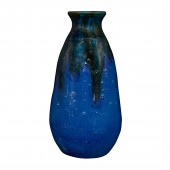