Don Thomas Lewis is known for work that reflects the German traditions he learned from Marguerite Wildenhain which he blended with Spanish influences as well as southern pottery traditions. His work was typically salt fired. 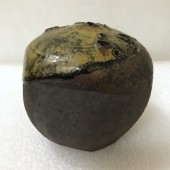 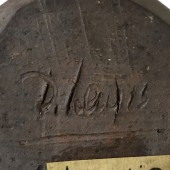 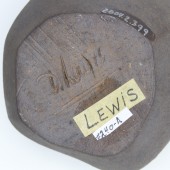 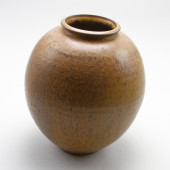 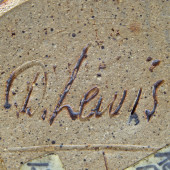 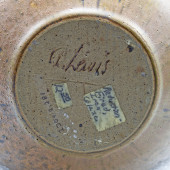 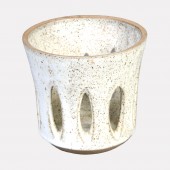 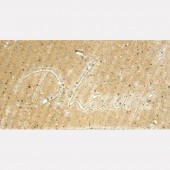