Richard Barrie Leach is known as a functional potter whose work was fired in atmospheric conditions including wood and salt firing. Leach also made sculptural work.

In addition to his years as a professor of ceramics and sculpture, Leach was known as a kiln expert. He gave workshops on building two chambered cantenary arch kilns which were designed for multiple firing conditions.[1]

Marks include RL and an L mark that includes lead type on objects. 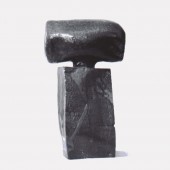 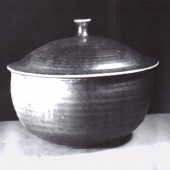 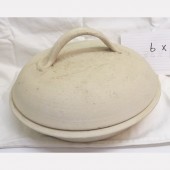 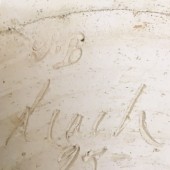 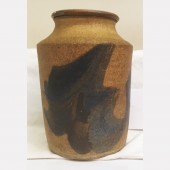 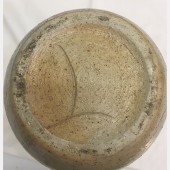 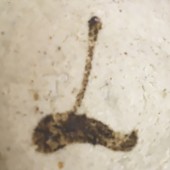 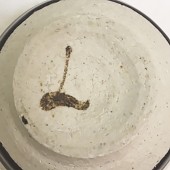 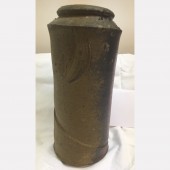 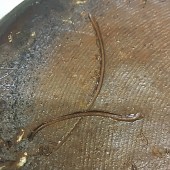 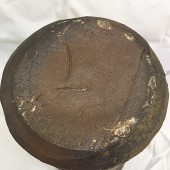