2000-2003Board of Directors, The Minnetonka Center for the Arts, Wayzata, Minnesota

Jacobson has exhibited nationally and internationally and has taught workshops across the United States. He established Hay Creek Studio Camp for professional artists and teachers to gather in Wisconsin. Started in 1996 by Joe Molinaro and Richard Burkett, Jacobson took over as moderator of CLAYART, an email forum for discussion of issues relating to ceramics. CLAYART now exists in archive on the website Potters.Org, run by the American Ceramics Society.

Jacobson, an educator, who has been recognized as an outstanding ceramic educator by both New York University and Studio Potter Magazine. Jacobson has written about modern kiln construction, ceramic techniques and technology, and Japanese pottery methods.

An interview with Mel Jacobson conducted March 2006, by Arnold Howard of Paragon Industries is available at:

Jacobson, Mel. “Look into Others and into Yourself.” Ceramics Monthly (December 1997).

Instructional videos with Mel Jacobson filmed in 2014, and assembled by Paragon Industries are available at:

In the early 1970s, Jacobson was an apprentice to master potter, Kunio Uchida in Tokyo, Japan for 18 months. During his apprenticeship he started using his rosewood stamp to mark his initials on his pots. 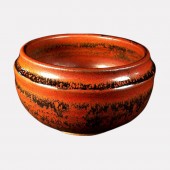 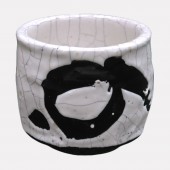 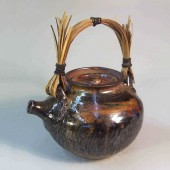 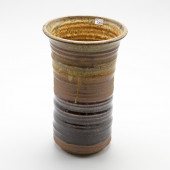 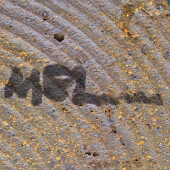 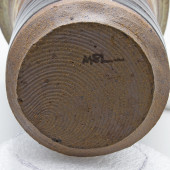