Wayne Higby’s vision of the American landscape appears on his works ranging from individual vessel forms to arranged linear box sculptures and architectural installations. Often his early earthenware or stoneware vessels were hand-built with inlaid clay and raku fired. Later in his career he began to make slab built porcelain box compositions and explore a renewed interest in the bowl form.

He is known for his innovative contributions to the raku firing technique. Higby made numerous visits to China to work and, in 1994, this experience led to his use of porcelain. He gradually became drawn to tiles as a way to expand his landscape imagery. Over a period of four years, he created Earth Cloud, the largest porcelain installation in the world. It is installed in the Miller Performing Arts Center at Alfred University.

In the early 1970s, the place of the vessel form in contemporary ceramics became an important theoretical discussion. Higby deemphasized utility of his vessel/container forms, frequently setting a series of ceramic slab built boxes in a linear sequence and using the front and back surfaces as a canvas to show landscape designs across all boxes from first to last. By 1976 he begin preferring bowl forms with the landscape features moving from the interior to the exterior. 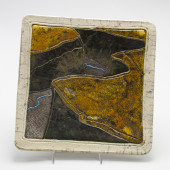 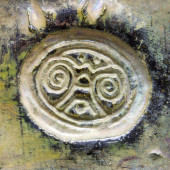 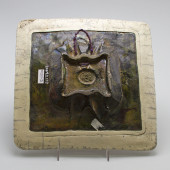 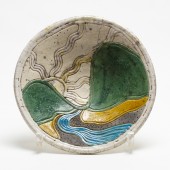 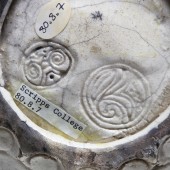 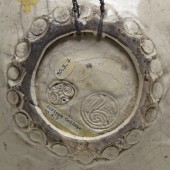 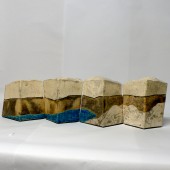 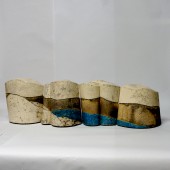 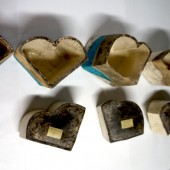 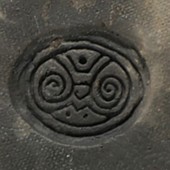 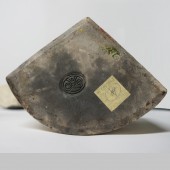 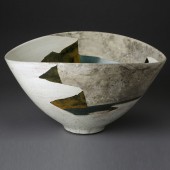 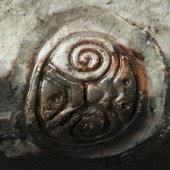 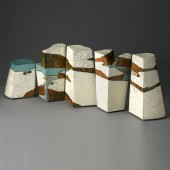 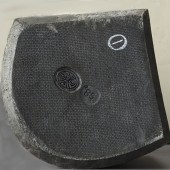 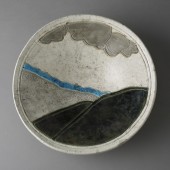 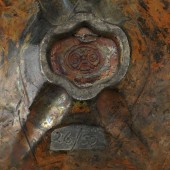 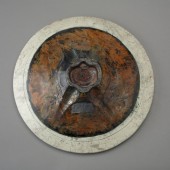 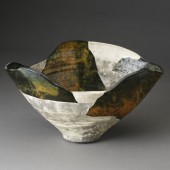