Douglas Ferguson and his wife Ruth founded Pigeon Forge Pottery in 1946. Red clay found near the pottery was used to make thrown or slip cast wares finished with matte glazes and slip decoration.

The production includes animal figurines as well a full line of functional wares. In addition to the Fergusons and Griffin, there were a number of studio workers. The pottery closed in 2000. 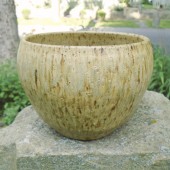 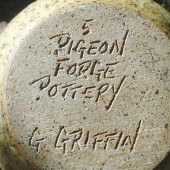 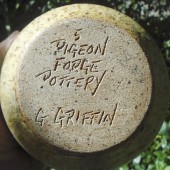 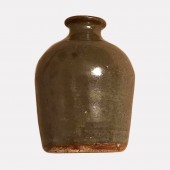 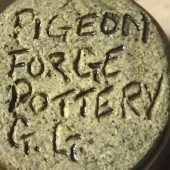