Waylande DeSantis Gregory is known for large terra cotta sculpture. He also developed a process for fusing glass crystals to clay. Later in his career he designed a large line of brightly colored porcelain that was factory made.

In 1933 Waylande DeSantis Gregory established his studio in Bound Brook, New Jersey. He also arranged to have a workshop at the Atlanta Terra Cotta Company in Perth Amboy where he had access to the company’s large kilns. He was able to develop the unglazed terra-cotta surfaces that became a major characteristic of his sculptures. During this time he also perfected a process of building ceramic sculptures on a honeycomb like grid enabling him to make his characteristic larger than life figurative sculptures. Gregory was the first modern sculptor to create one-piece monumental ceramic scufor ptures that remain among the largest works ever made with clay. His largest and most famous piece, The Fountain of the Atom, was commissioned for the 1939 New York World’s Fair.

On his glazed works, Gregory used his own glaze recipes developed for single firings. During his short 18-month residency at Cranbrook, Gregory helped develop the foundations for the formal ceramics program. In addition to his clay work Gregory also wrote a newspaper column titled "Art in Living." He appeared in twenty episodes of "Creative Arts" for the National Broadcasting Company.

In the early 1940s Gregory developed and patented a process to fuse glass crystals to clay called "crystal" or "jewel" glaze. 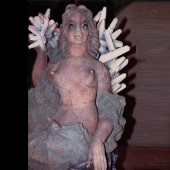 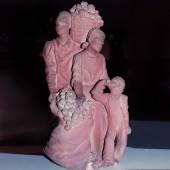 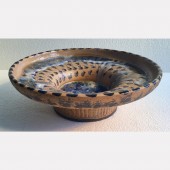 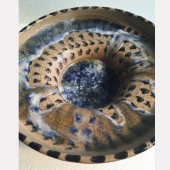 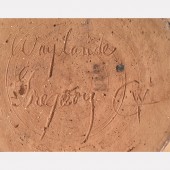 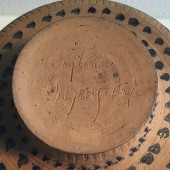 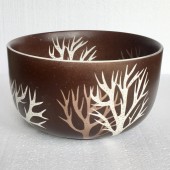 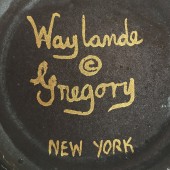 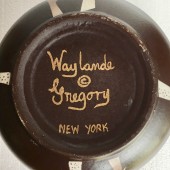 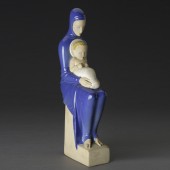 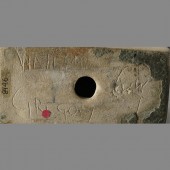 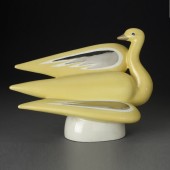 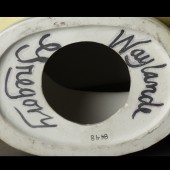 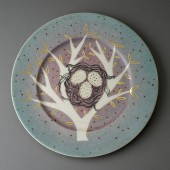 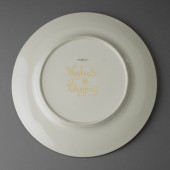 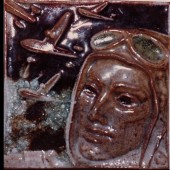 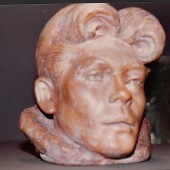 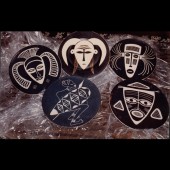 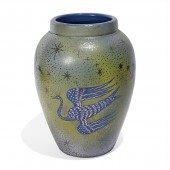 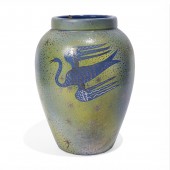 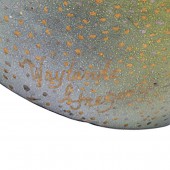