Gene Friley was an Ohio ceramicist known for figurative sculptures, organic designs, and two-dimensional wall pieces. As a mature artist, Friley experimented with additional mediums such as concrete and plaster, to complete his sculptural work.

In an interview with the Columbus Dispatch, for his 2010 show “Garden Delights” at Ohio State University, Friley stated that nature “is the source of all art. I like organic things, earthy substances, textures, and hills[1].”  No matter the medium Friley stated that he always returned to the same governing philosophy that “nature is the prime teacher” of all art[2]. 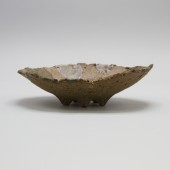 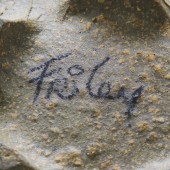 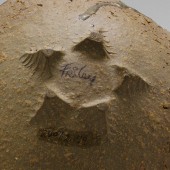 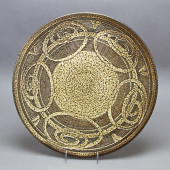 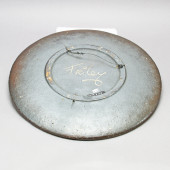