Stephen Earp is a functional potter working in the redware tradition. In 2014, he expanded his line to include white-glazed red earthenware, with overglaze stain.

Stephen Earp is influenced by traditional forms, materials, decorative motifs, and techniques of early American folk pottery. His interpretations of historically informed handwork form the basis of his contemporary work. 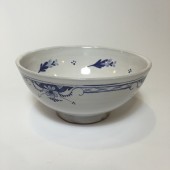 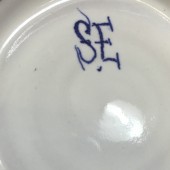 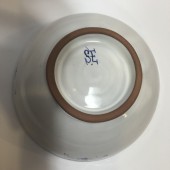 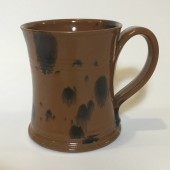 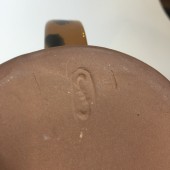 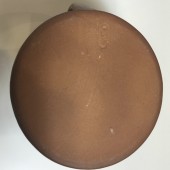