Kit Cornell is known for working in stoneware and porcelain.  She primarily produced functional, wheel thrown pots, fired in a reduction atmosphere. Cornell occasionally used local ash glazes on her pots, a favorite was an Apple wood ash glaze.

Her work was inspired by the ceramics of Asian, Middle Eastern, and British potters.

A hand, carved into a stamp; she had several stamps in different sizes to correspond with the sizes of the pots she made. 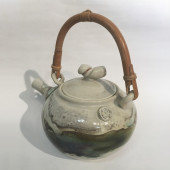 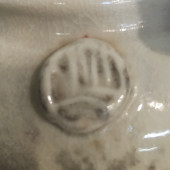 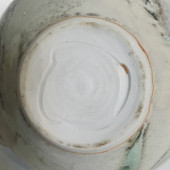 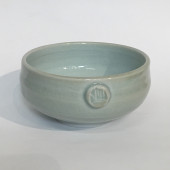 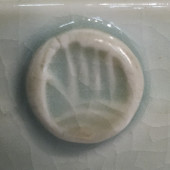 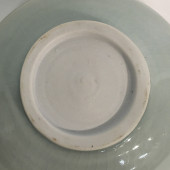 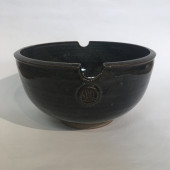 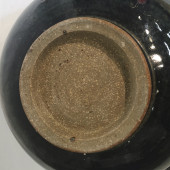