Although most of Michael Cohen’s work is functional pottery, at the age of 59 he made a series of sculptural figures influenced by images drawn from Egyptian art. His interest in clay emerged from a required class in ceramics with Charles Abbott during his sophomore year at Mass Art. Abbott was a production potter and Cohen found he liked the repetition involved in making functional work.

In 1961 Cohen opened his studio in Newton, Massachusetts making stoneware tablewares and, occasionally, sculptures. Shortly after, he moved to a larger shared space with fellow potter William Wyman, Herring Run Pottery in East Weymouth. Since 1973, Cohen has been working at a large studio in Amherst, Massachusetts focused primarily on tile making with his son. In 1997 he designed a line of tiles that became so popular that he stopped making any other work. Cohen and his former wife, Harriet, were the first wholesalers of studio pottery to have an order blank, resulting in a major shift in the way buyers purchased crafts.

An interview with  Michael Cohen conducted August 11, 2001 by Gerry Williams, for the Archives of American Art’s Nanette L. Laitman Documentation Project for Craft and Decorative Arts in America is available at:
http://www.aaa.si.edu/collections/interviews/oral-history-interview-michael-cohen-11754. 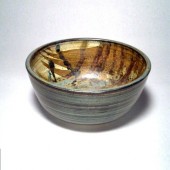 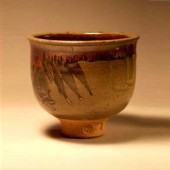 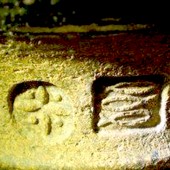 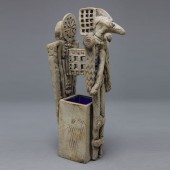 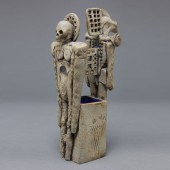 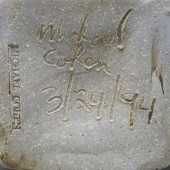 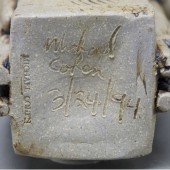 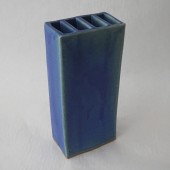 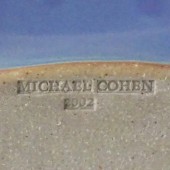 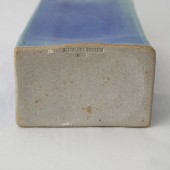 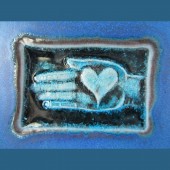 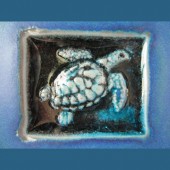 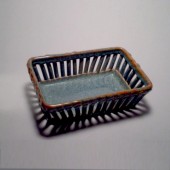 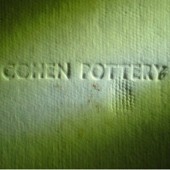 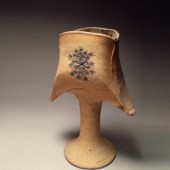 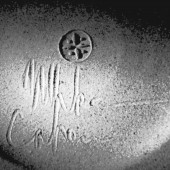