Fong Chow made both sculpture and functional ceramics in both porcelain and stoneware. His glaze-on-glaze technique used wax or paper relief. The Metropolitan Museum of Art said of Chow’s work in 1972, “Mr. Chow is a most distinguished draftsman and ceramicist in his own right...”

Chow’s primary inspiration is Chinese ceramics from the Neolithic period to the 13th century.  His pottery decoration was influenced by Chinese sculpture, calligraphy, landscape, and figure painting of all ages. Also of enormous influence were two of his teachers: Arthur Heintzelman, a printmaker, and Hyman Bloom, a painter and Harvard professor.

Chow first studied ceramics at The Museum School of the Museum of Fine Arts in Boston Massachusetts; during this time, he took a workshop with Bernard Leach.  As he also had studied painting, he earned pocket change painting commissioned works for prominent Bostonians. After he retired from the Metropolitan Museum of Art, Chow returned to working in clay in a small rented studio space in Manhattan. Most of his sculpture was created between 1983 and 1988. He went on to become a photographer.

An interview with Fong Chow recorded by the Smithsonian Archives of American Art Oral History Program can be accessed here. 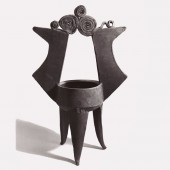 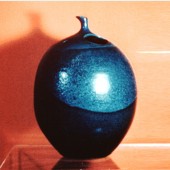 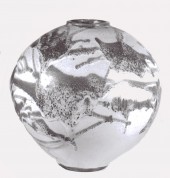 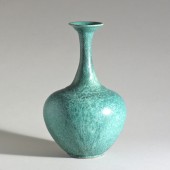 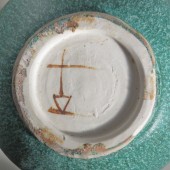 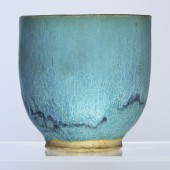 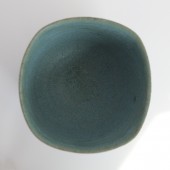 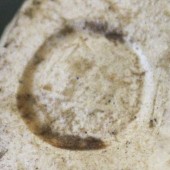 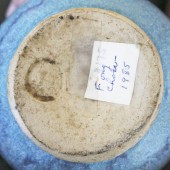