Dane Burr is known for animal sculptures which, as his work matured, became simplified.  Influenced by Victor Schreckengost, Burr studied ceramics with Thelma Frazier Winter at the Cleveland Institute of Art. Initially he studied illustration and painting.

Hersey, Joan. “The Burrs at Work (or is it Play?). Skylight. 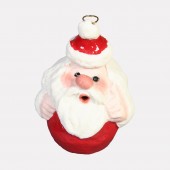 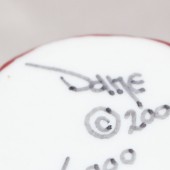 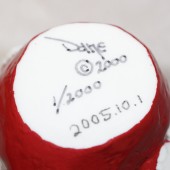