1978Researched kilns and potteries in Japan and Korea

Joy Brown is known for joyful, rounded, figurative, sculptural forms (some of which are monumental), tiles, and vessels.  Brown  works with Georgia clay that is typically used for making red bricks. She coils, pinches, and paddles her pieces, which are wood-fired in a 30-foot long anagama kiln. She lived in Japan for the first 17 years of her life where she observed the local ceramics and later returned to work in a traditional Japanese ceramic studio. Her work shows the influences of the Japanese approach to clay she learned from her time in Japan. 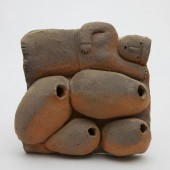 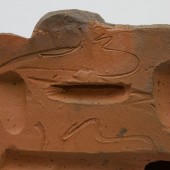 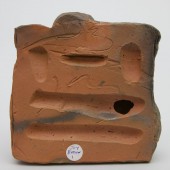 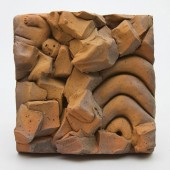 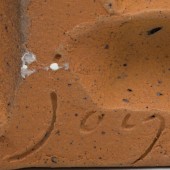 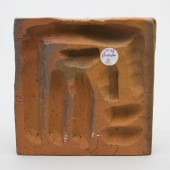 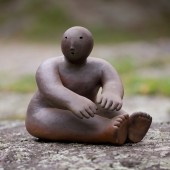 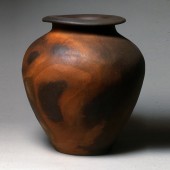 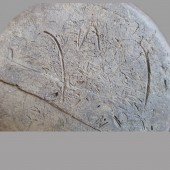