Victor Babu is known for creating functional pottery and vessels. Signature forms include large wheel thrown platters, and canisters. Babu often works in porcelain and relies on multiple glaze application methods to complete his work. Taking cues from both art history and his own interests, Babu often uses the surface of the clay as canvas, paining abstract or stylized imagery onto a given form. Flora and fauna appear most often  in a variety of color schemes and combinations on the majority of Babu's mature work.

In addition to his personal creations, Babu was instrumental in developing the Kansas City Art institute's Ceramics Department as one of the top-tier undergraduate ceramics programs in the U.S. during the latter half of the 20th Century. Ted Randall, Babu's professor and mentor at Alfred University, was instrumental in nurturing his entry into a teaching career. 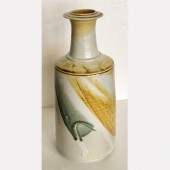 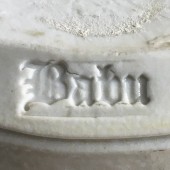 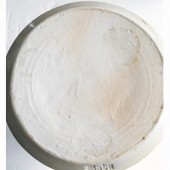 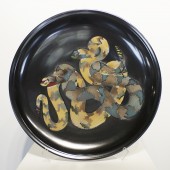 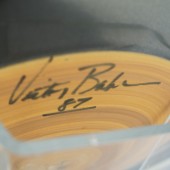