Archambeau’s work is heavily influenced by the mingei style in Japanese pottery. In the 1980s he traveled and worked with potters in Japan, Korea and China.  In the USA, He worked in the studio’s of Jun Kaneko and Akio Takamori.  He is committed to wood firing and has fired with Dan Anderson, Chuck Hindes, John Neely and Torbjorn Kvasbo. Each of these potter’s kilns have a particular quality of firing. Archambeau and these makers are masters of wood firing.[1]

In 2003, Archambeau was the recipient of Canada’s highest artistic honor, Governor’s General Award for Visual and Media Arts. In 2008, he was awarded the Lifetime Achievement Award from NCECA.  His students included 1954, Grace Nickel, Kathryne Koop and Alex Yeung.

Rarely signed his work, occasionally may use initials “RA” inscribed with the year. 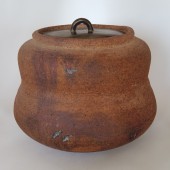 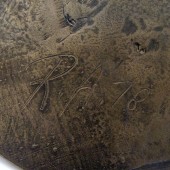 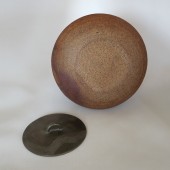 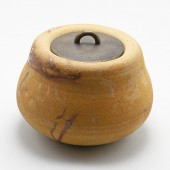 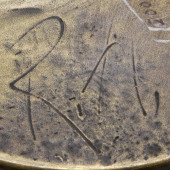 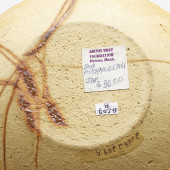