Michael Kline is known for work that is typically functional or derived from functional forms. The surfaces are often covered with black curvilinear botanical motifs on a thick white slip surface that becomes gray in a soda firing. There is also a body of work in which the surface is decorated by impressing a pattern in the leather hard clay and then inlaying porcelain into the impressions.

Kline has worked as a studio potter since 1993. In the early 1990s he built and fired his work in Mark Shapiro’s wood kiln at Stonepool Pottery. After the residency at Penland he designed and built a kiln in North Carolina that could accommodate both dinnerware and larger stoneware work. The kiln is fired 6 times a year using waste wood from area saw mills as fuel.

His pieces are inspired in part by the natural world around his studio and the pots of the Catawba Valley and Seagrove areas of North Carolina.  At times his pots have the  traditional Southeastern glass runs and alkaline ash glaze. 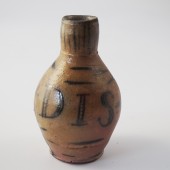 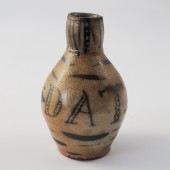 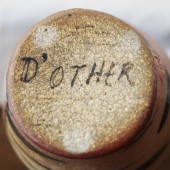 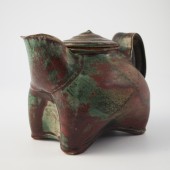 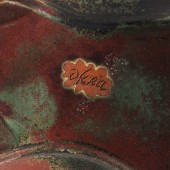 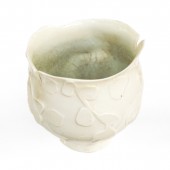 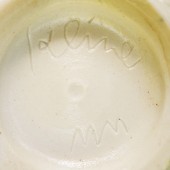 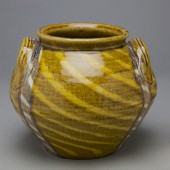 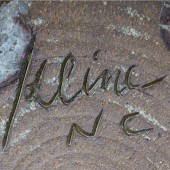 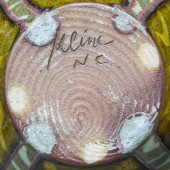 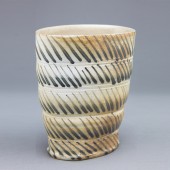 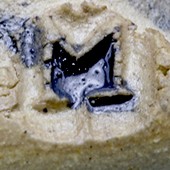 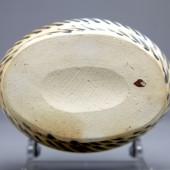 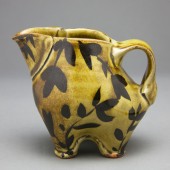 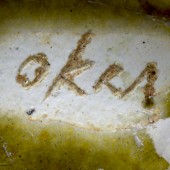 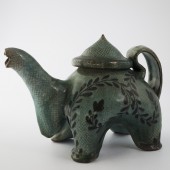 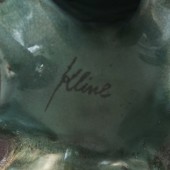 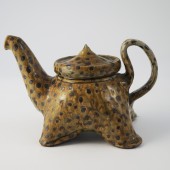 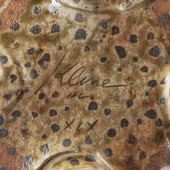 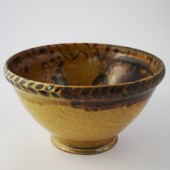 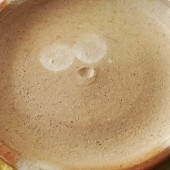 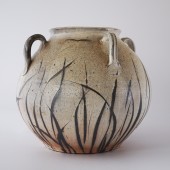 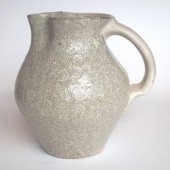 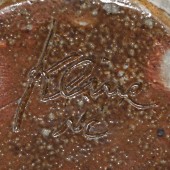 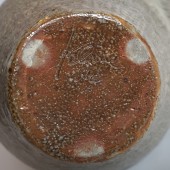 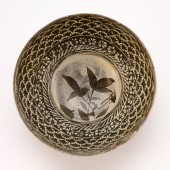 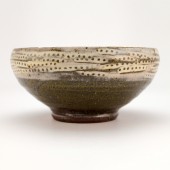 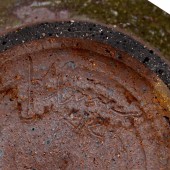 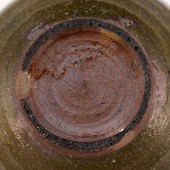