Nicholas Bivins makes functional high-fired porcelain ceramics, including but not limited to cups, mugs, teapots and vessel series. The reductive minimal aesthetic is accomplished using slip cast abstract forms. The pieces are finished with glazes and decals that emphasize the minimalist forms. The trays the pots rest on are CNC-milled MDF, with automotive paint and rubber.

As of February 2017 the typical known mark is the initials “nb,” lower case, with the “n” being in the upper left, and its right stem carrying down to become the upward vertical stroke of the “b” in the lower right of a perfect circle. 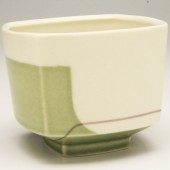 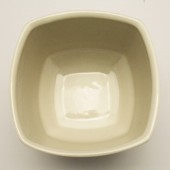 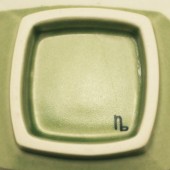 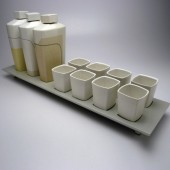 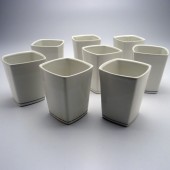 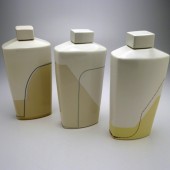 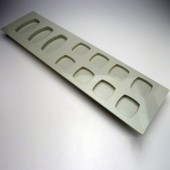 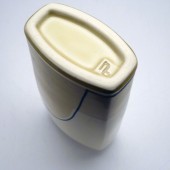 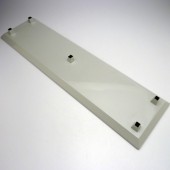 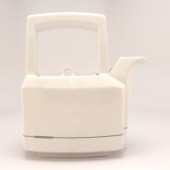 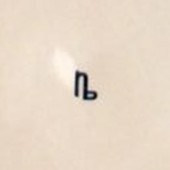