Shalene Valenzuela is known for ceramic sculpture of everyday common objects which often reference domesticity. The artist employs the slip casting process to create each piece which is later hand painted and screen-printed.

Valenzuela draws inspiration from childhood memories of sifting through photographs and other media that depict idealized mid-20th century life. Oftentimes, this idealization only painted half the picture: Valenzuela deals with these candy-coated themes, revealing a deeper layer that focuses on femininity and the experiences of growing into a woman in such an atmosphere.

About her work, Valenzuela states ‘my exploration of issues addressing self-perception and expectations reach beyond just purely feminist concerns. It’s a question of how we all strive to attain impossible ideals based on what others define we should be.'

From her depiction of mid-20th century ideals to the slip cast objects that form the beginnings of her finished sculptures: Valenzuela herself states that the work ‘isn’t always what it seems to be’. In 2012 Archie Reginald documented a visit to Valenzuela’s studio in which she discusses her work further. The link can be accessed here https://www.youtube.com/watch?v=9TaOl1Jfhpg.

Taylor, Brian and Kate Doody. Glaze: The Ultimate Collection of Ceramic Glaze, and How They Are Made. New York, NY: Quarto Publishing Group, 2014. 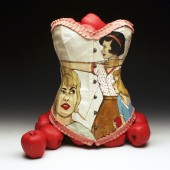 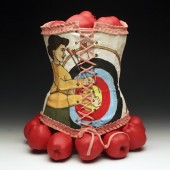 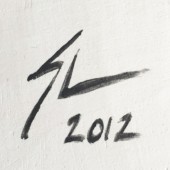 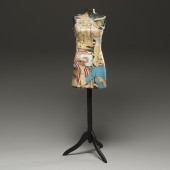 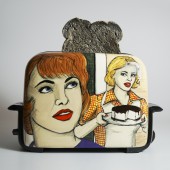 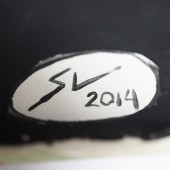 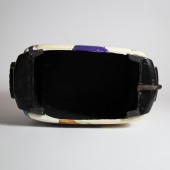 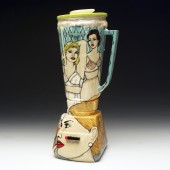 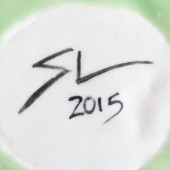 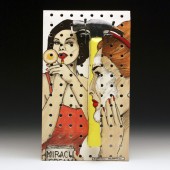 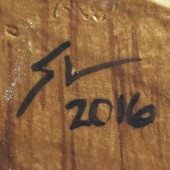