Nicodemus founded and produced his ceramics at Nicodemus Ferro-Stone Ceramics in Clintonville, Ohio. Upon his death all molds were destroyed.

Nicodemus was also known for large scale bronze sculpture such as fountains. 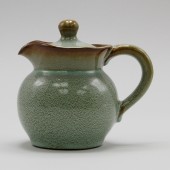 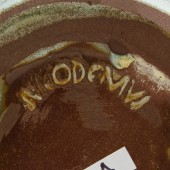 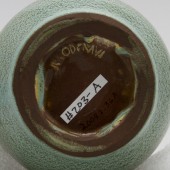