Donna Nicholas primarily produced sculptural pieces that were constructed of various clay bodies particularly porcelain and white earthenware. The sculptures were constructed with slabs with the addition of extrusions and press molded elements. Multiple glaze firings used to enhance the forms were an ongoing part of her practice.

Nicholas introduction to ceramics occurred as an outgrowth of her time teaching English in Japan. While in Japan she studied with numerous potters in a number of pottery areas. Upon her return to the US she studied with Paul Soldner at Claremont. She Beginning in 1986 after a tornado touched down in her town a number of her sculptures were made of 2 pieces with the negative space between then representing a tornado. Late in her career she turned to the figure in mixed media sculptures. 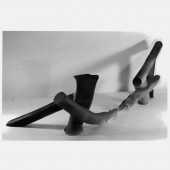 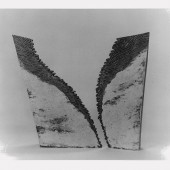 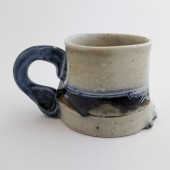 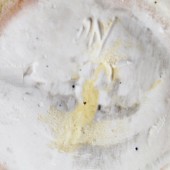 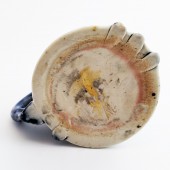