Jon Ellenbogen and Rebecca Plummer make stoneware pottery intended for daily use in the home. All ingredients are naturally occurring minerals mined in the eastern United States. They employ glazes made exclusively at their studio, having been developed after many years of research. No toxic materials are used in the clay or glazes. The pottery is fired to nearly 2400 degrees F, a temperature well above the melting point of many metals.

Jon trained as an engineer at The Cooper Union and holds a PhD from Columbia University. After working on the anti-ballistic missile project at Bell Laboratories and teaching engineering at the University of Puerto Rico, he took a ceramics class at Penland School of Crafts, where he met Rebecca. He has been a potter ever since. 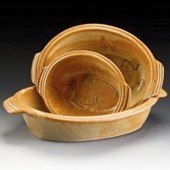 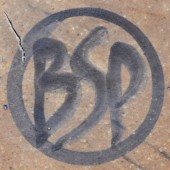 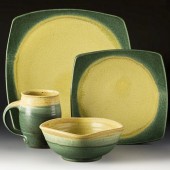